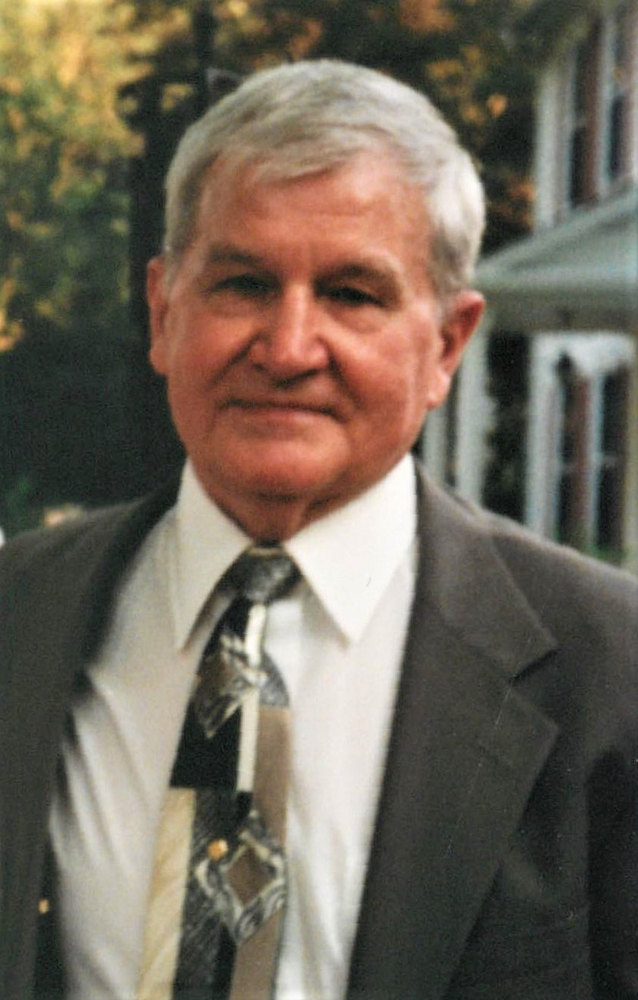 Douglas E. Markle, age 90, from Glen Gardner, NJ, passed awaypeacefully at home on Saturday, February 20, 2021. Douglas was born in New Village, NJ on May 30, 1930 to the late Douglas Markle and the late Adaline (nee Morley) Markle.

Douglas graduated in 1948 from Washington High School, where he was a member of the wrestling team.  He worked for Ingersoll Rand as a Steel Foundry Foreman for 38 years until retirement. Douglas shared 69 years of marriage with the love of his life, Shirley M. (nee Mayberry) Markle until her passing in July of 2019. They raised a beautiful family together. Douglas was a true family man.  He was a dedicated husband, adoring father, grandfather, and great-grandfather.

Douglas was an avid sports fan and could often be found rooting on his favorite teams, the New York Jets and New York Mets. He liked playing a good round of golf, and after retirement, he and his wife were able to enjoy traveling to many states.

All services will be held privately by Douglas’s family. In lieu of flowers, donations in Douglas’s name may be made to Hunterdon Hospice for the exceptional care that he received. Please Click Here to Donate

Share Your Memory of
Douglas
Upload Your Memory View All Memories
Be the first to upload a memory!
Share A Memory
Send Flowers