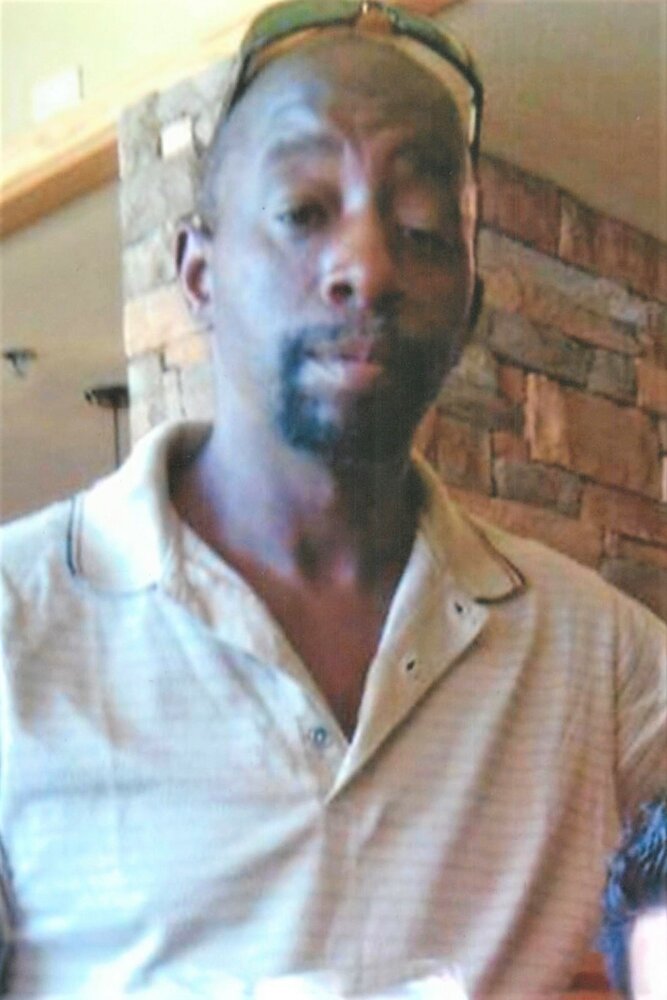 Joseph Stokes, 57, of Phillipsburg, New Jersey passed away suddenly on November 22, 2021, with his loving family by his side. Joseph was born November 19, 1964, in Dover, New Jersey to parents Louise and Willie Stokes. Joseph grew up in Mansfield, New Jersey and attended Warren Hills High School. Joseph married the love of his life, Donna Stokes, on September 13, 1997. Together Joseph and Donna raised a beautiful family with children Joseph Jr., Dixie, Angel, and Pedro. Joseph was an amazing father and loved his children and did everything he could to make their lives better each and every day. Joseph loved to joke and always wanted everyone around him to smile. Throughout his life he held many different jobs but most recently worked as a warehouse clerk for Fortuna Brothers Inc.

Joseph also took great pride in the times he had volunteering with the Mansfield Fire Department in Port Murray. Joseph appreciated the fact that he could give back to the community and truly cherished the friendships that he made while on the fire department. Joseph was also a man of God and was a member of The First Baptist Church of Anderson. And to Joseph’s delight one of his prayers was answered on February 4th, 2018 when the Philadelphia Eagles won the Superbowl. Joseph was a lifelong Eagles fan and watched every down of every game. In his free time Joseph also enjoyed fishing in many of the local fishing holes. Joseph was also an animal lover and had taken in many pets throughout his lifetime and now leaves behind his three dogs Diamond, Jewels, and Jinx. Joseph had a heart of gold and was truly one of the good ones.

Joseph is predeceased by his parents Louise and Willie Stokes. And by his twin brother Jerry Stokes.

In lieu of flowers donations in Joseph’s name can be made to the Mansfield Fire Company 1, located at 324 Main Street, Port Murray, New Jersey 07865.

A gathering of family and friends will be held on Monday November 29th, 2021, from 4pm to 7pm at the Knoll-DeVoe Funeral Home & Cremation Service, located at 142 West Washington Avenue, Washington, New Jersey 07882. A funeral service will be held on Tuesday November 30th, 2021, at 11am at the funeral home, with interment to follow at the Summerfield Cemetery. To share memories with the family please visit www.knolldevoefh.com

Gathering of Family and Friends at Funeral Home